VICTORY FOR ELLIOTT HEAP AT TWEEDLOVE

Victory in the Valley

An awesome weekend for the new Nukeproof-Sram Factory Racing Team at the Tweed Valleys, Valleluja race.

With a stacked international field ahead of next months Enduro World Series openeer, it was Elliott Heap and his Giga that clocked up victory alongside new team mate Corey Watson in 3rd. Kelan Grant came home in an impressive 6th place finish with Ant Hale 19th. 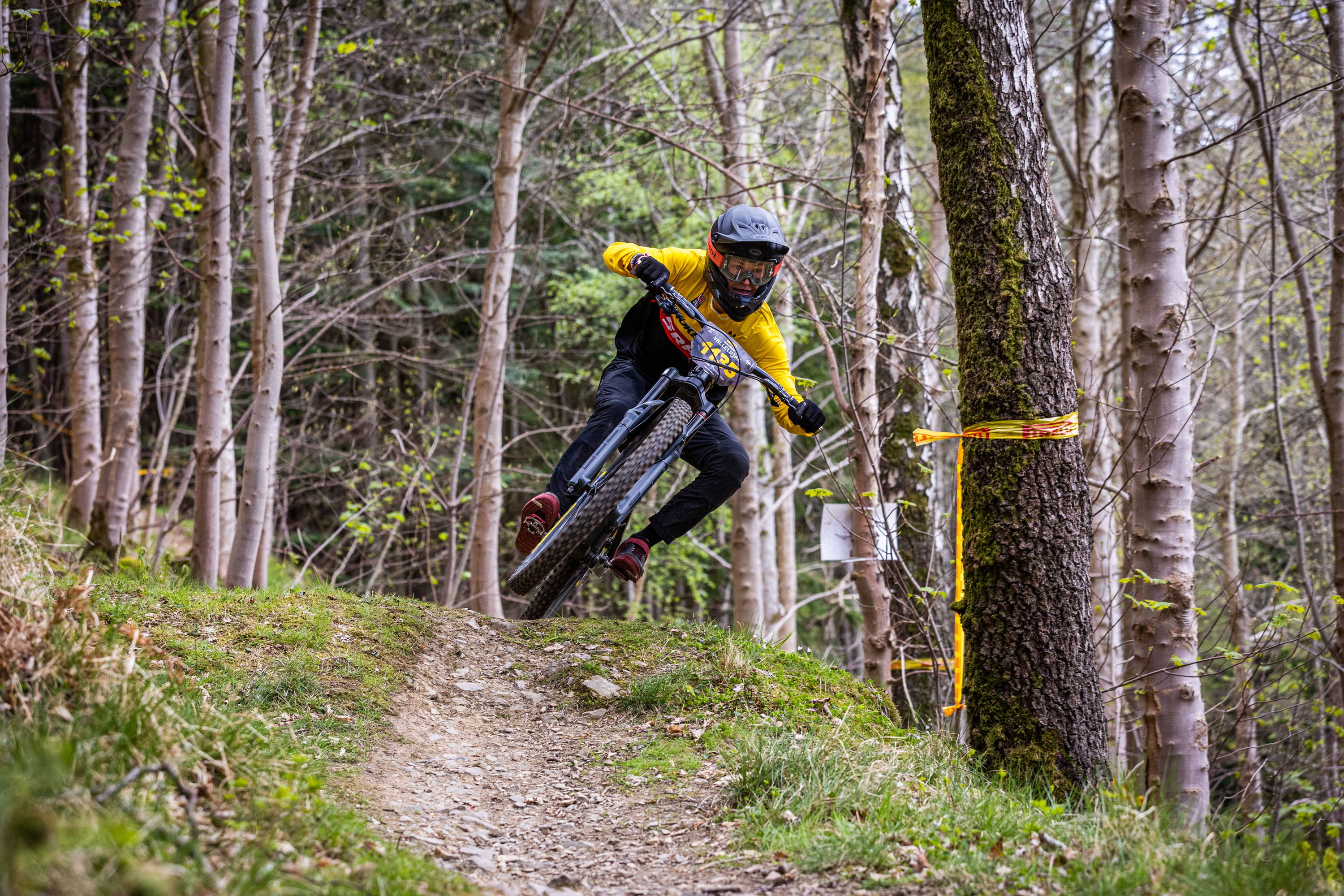 On Board with Elliott Heap's winning runs:

Elliott was in amazing form all day fastest on all but one of the stages (he was 2nd there with a crash) and clocked up a time 14 seconds ahead of the 2nd place rider Christo Gallagher (He of Ex Wideopen- Nukeproof rider fame).

Now the team turn their attention to round 1 of the EWS at the start of June, where they will be joined by legendary team mate Sam Hill.

Awesome to see so many Privateers out on the hill in Nukeproof kit and on bikes.. Thank you all for the support! Thank you also to the Tweed Valley team for an awesome event and photos. 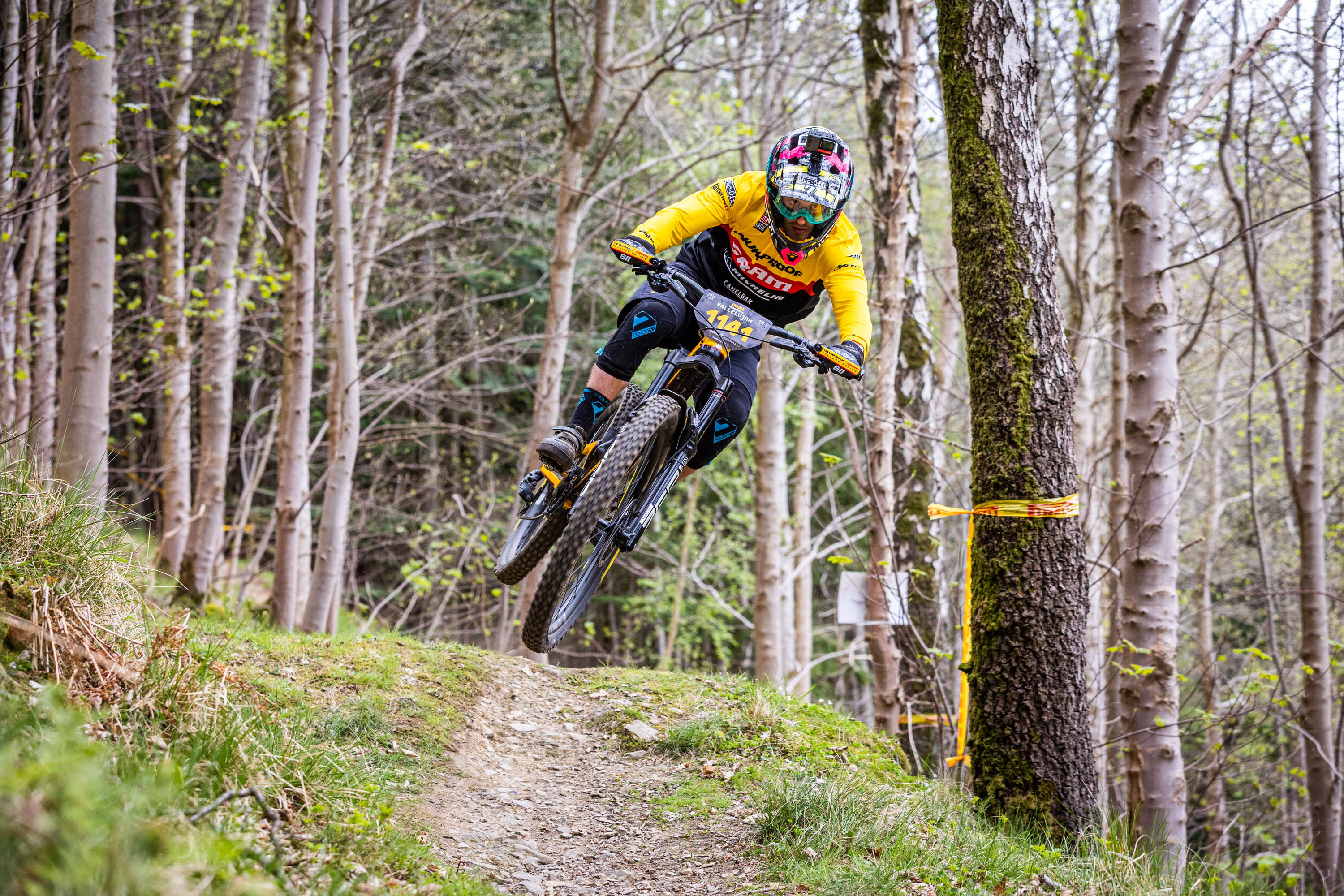 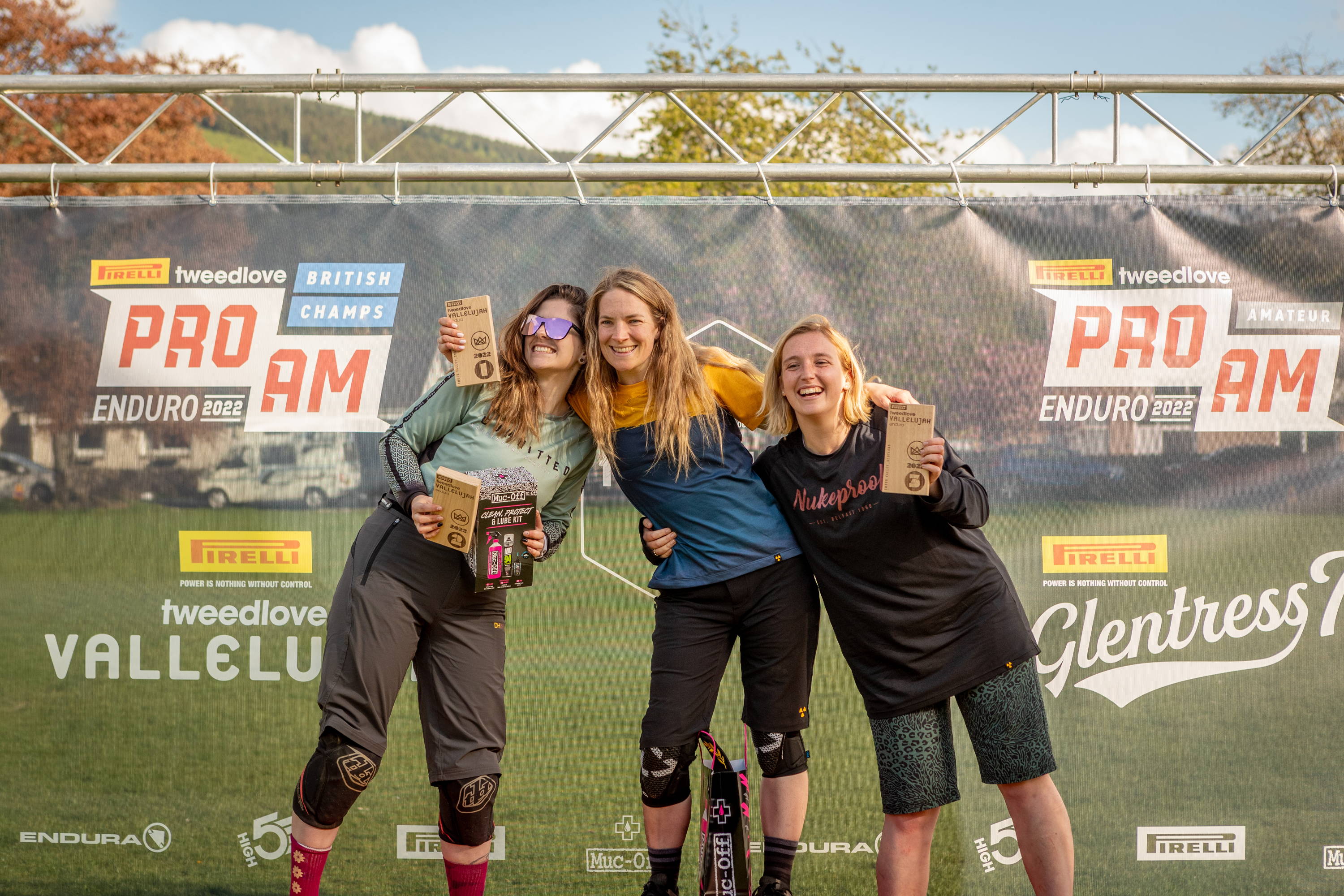 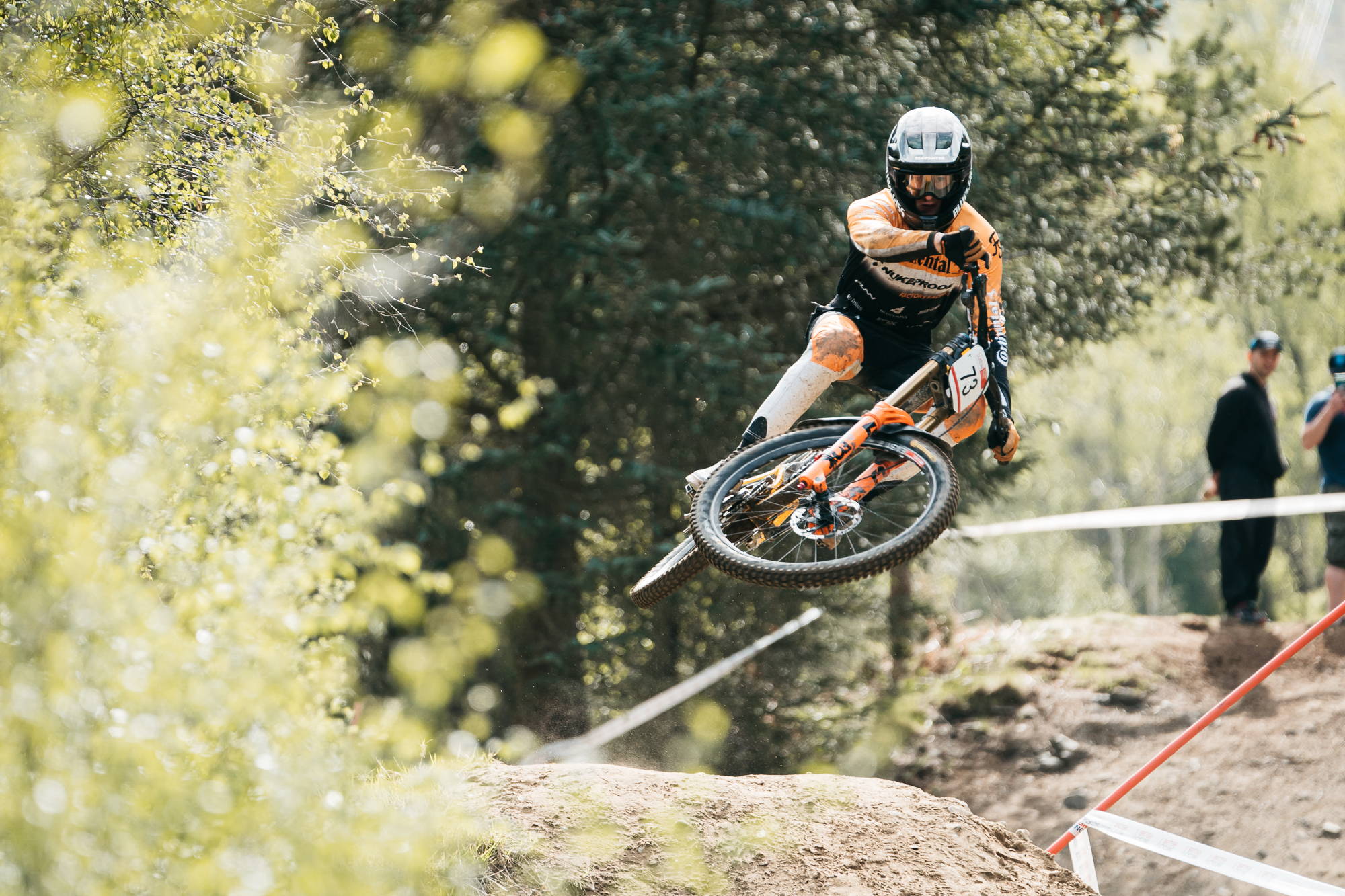 Up in Fort William, it was a very similar story with a stacked Elite field all over ahead of the return to Fort William for the Downhill World Cup.

All the Nukeproof team were out to get there bikes dialled in. It was Dan Booker first race in the UK and things got off to a bumpy start with a huge off on the super fast motorway section. Dan took it a bit easy after that to make sure he passed the rest of the day unscathed.

Adam Brayton was easing his way up to speed after returning from shoulder injury. A strong run saw him 15th overall.