WELCOME TO THE TEAM
DAN BOOKER (part 2-The Video)

Click above to find Dan in his new edit

Choosing to disconnect from the digital Social world is brave for any “modern” athlete. Content, likes, shares and follows are traded and treated like a currency in the “modern marketing world”. Whilst there is a definite value to social media for brands, athlete and fans alike, there is something refreshing to the approach to life Dan Booker has taken.

A few year ago, he disengaged from the social media hamster wheel and focused on the life in front of him. So it’s been all down to his on-bike speed, style and awesome off-bike attitude that has got us at Nukeproof stoked on supporting Dan (A high recommendation of Dan’s talents from our Australian talent scout; Sam Hill helped no small amount either).

So far in his short Nukeproof career, his 2021 results are impressive. A win at the Maydena enduro fest on his Mega 290c and a 2nd place finish on his Dissent at the Australian National Downhill Championships confirmed his speed and talent.

Recent life has seen a few months traveling around New Zealand to surf, but also included another race victory on his Mega, this time at the Middle Hill Bike Park enduro race. Not bad at all. But away from the tape is where the Booker star twinkles even brighter. Thankfully for us, he’s stepped out of the digital shadow and dropped a nugget of a edit of his life in and around Maydena bike park.

Huge thanks to the man in charge of the camera and editing Charlie Allardice for his first, but defiantly not last bike video. 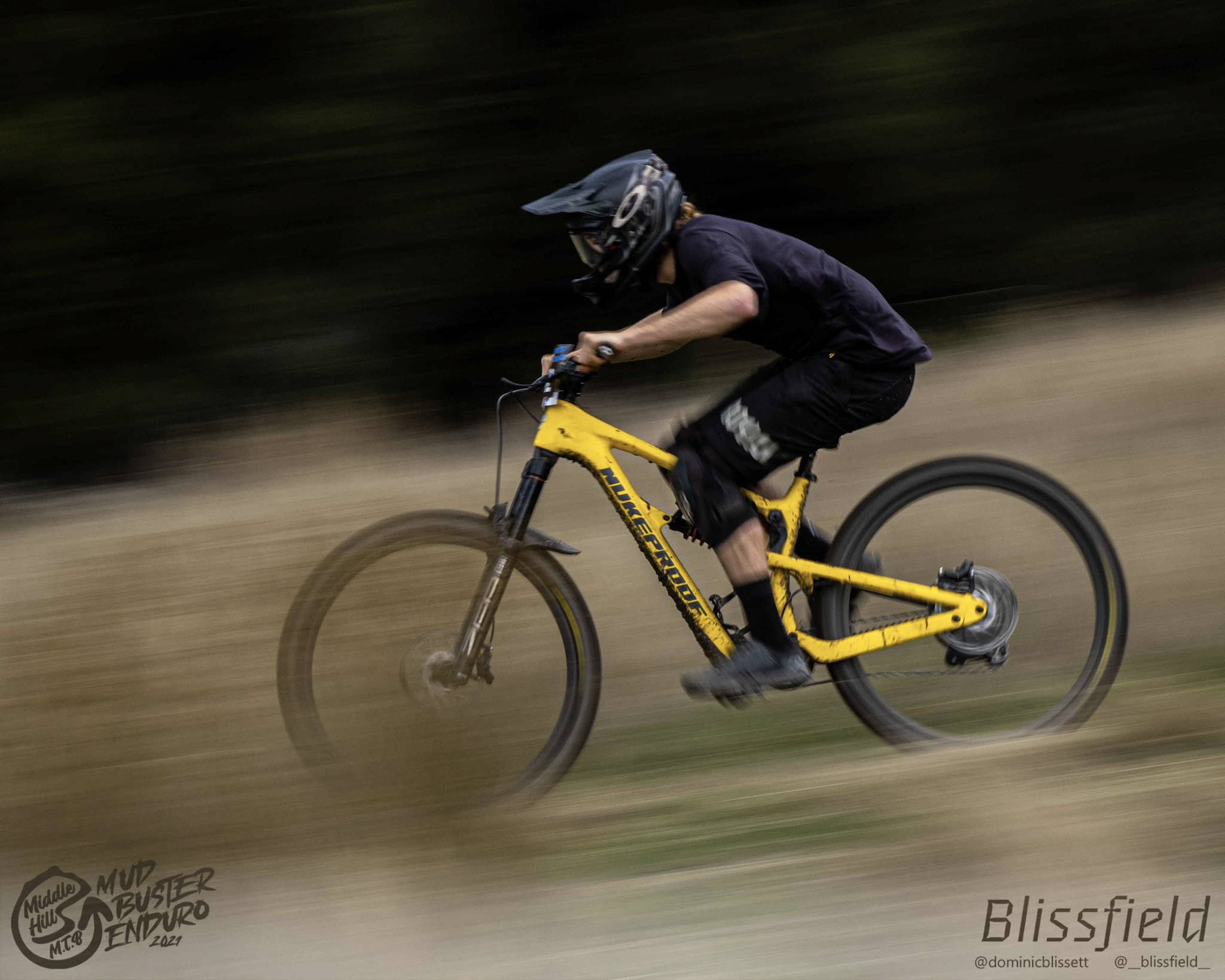 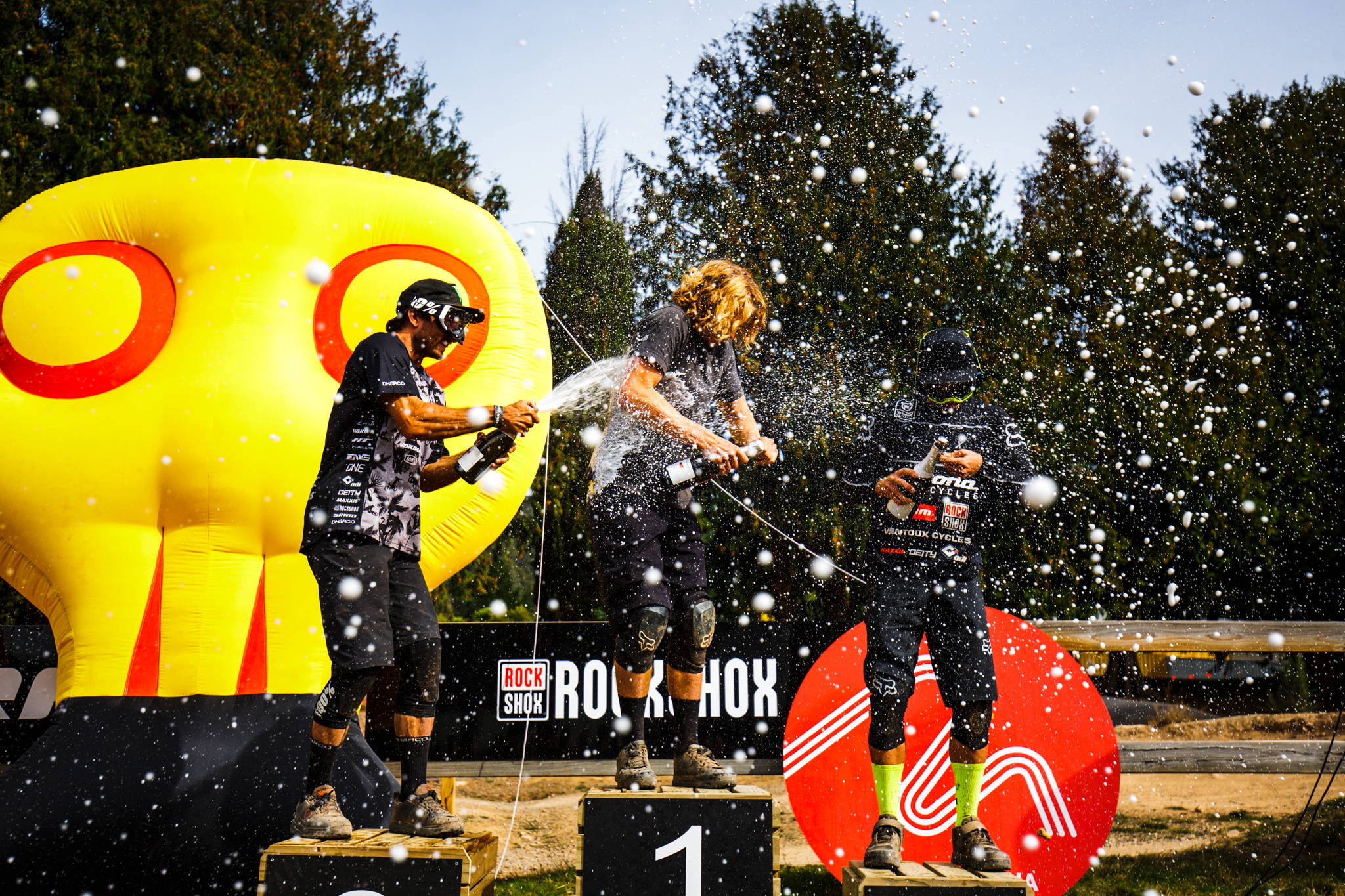 How can you not get stoked to ride a bike watching this? (Don’t forget to smash that like button before you go 😉)

Sorry Dan Booker is out of digital office....